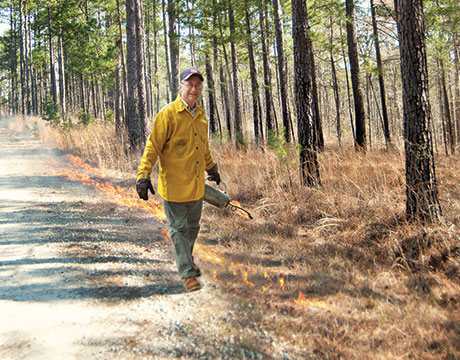 On the first episode of the Land of Legacy series, Mike Meetze takes us exploring through his favorite spots in his forest, and explains how he coined the phrase “my back is stronger than my pocketbook”.

Mike Meetze had two careers before retirement, his Engineering job and his trees. With his engineering career at the SC Department of Transportation, he designed major roadway projects like the Chattooga bypass in the Upstate, and with his trees, he built a sustainable future for his family. Legacy, in Mike’s case, means keeping his family’s 500 acres of farm and forest, and continuing the work his parents started when he was a child. His legacy Tree Farm exemplifies the meaning of sustainability, and has won many awards and recognitions over the years. Moreover, Mike, himself, exemplifies the meaning of being a true steward of the land, doing most – if not all – the work on his own, for which he has won several awards, recognitions, and honors. He serves as a leader in many organizations, but he is a true leader in SC forest landownership.

Mike is the 2013 SC Tree Farmer of the Year, a native of Newberry, SC, and a recipient of numerous conservation awards, including the 2012 Conservationist by the Newberry Soil and Water Conservation District. In this episode of the Land of Legacy series, Mike discusses his love of the land, his hands-on, no-waste approach to forest management, and how he involves his family in his family forest. 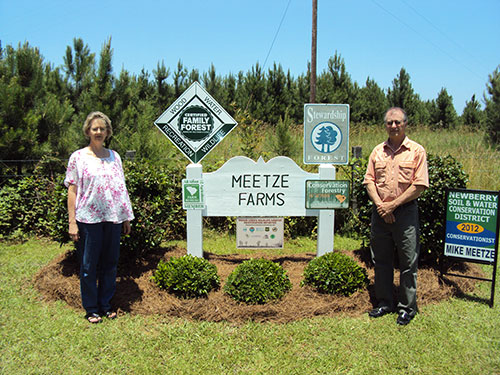 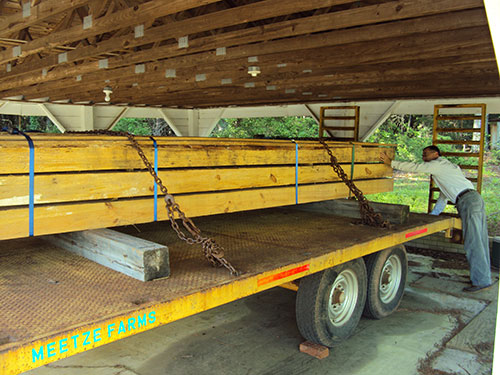 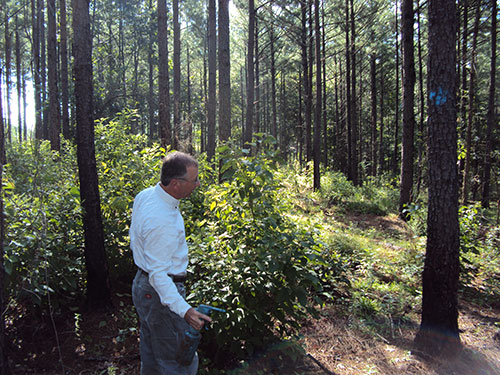 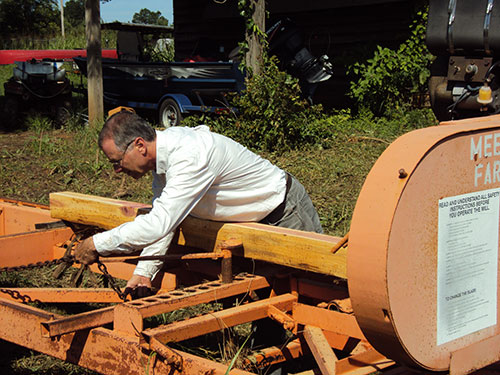 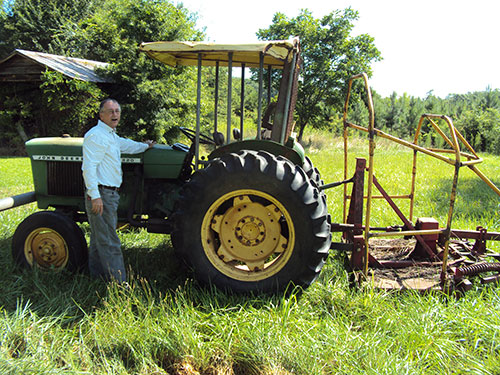 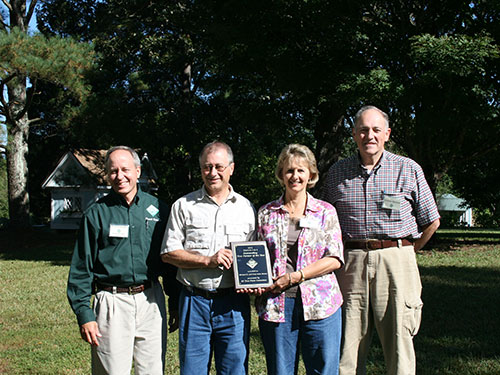