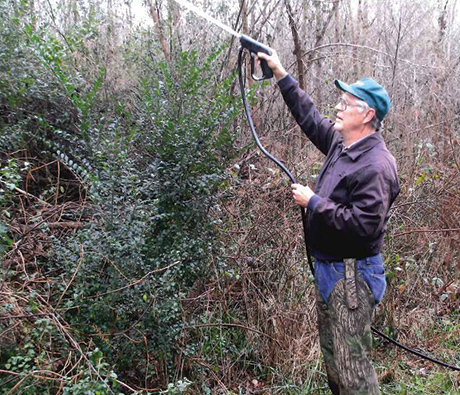 Tree Farming is a Way of Life for Me
Podcast by: Leadership Nature and SC Tree Farm
Date: Thursday, February 4, 2021

Up next in the Land of Legacy series, you’ll walk a mile in Randell Ewing’s shoes, as we travel with him to his own piece of heaven.

Randell Ewing, Sr. was a mill-worker for most of his life. He may not have had a college diploma or tons of money, but what he did have was a work ethic unlike any other. This led Randell to not only become a supervisor at Sonoco Products, but to also become a well-renowned and award-winning landowner in SC. His story began as most good stories do, with a few dollars in his pocket and a leap of faith. Although he started with just 10 acres of forest, Randell continued purchasing land over the years, and now owns about 4,300 acres total. It’s hard to believe Randell started with no prior knowledge of forestry, because now, he runs his Tree Farm like a well-oiled business with his son, Randell Ewing Jr. Together, they continue working hard to create places that they are both extremely proud of, restoring what was previously poorly-managed land into beautiful, healthy forests that provide habitat for wildlife, clean water, carbon sequestration, and the perfect place for educating others just as he educated himself. Today, he shares his experiences and love of the land with other landowners, classroom teachers, students, Boy Scouts and more.

Because of this, he won a District SC Tree Farmer award, and later became the State SC Tree Farmer of the year in 1998. Randell’s love for his land is rooted deeply in family, and this passion inspired his son to continue his legacy. As you listen to his story, you, too may find yourself touched and inspired by Randell and his family, just as much as we were while making this episode.

Find a Forester in the Pee Dee Region:
My SC Woods
My SC Woods Facebook page 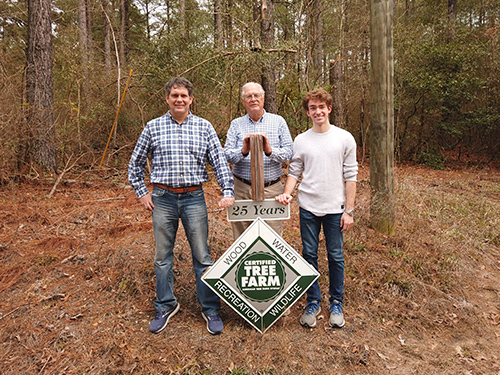 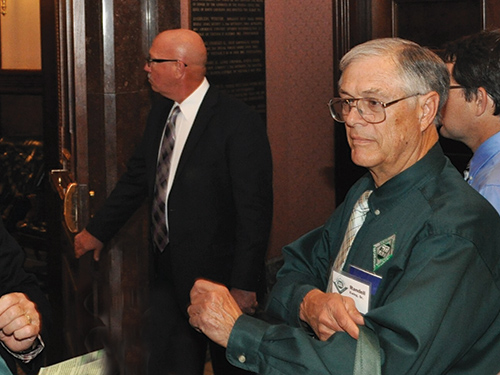 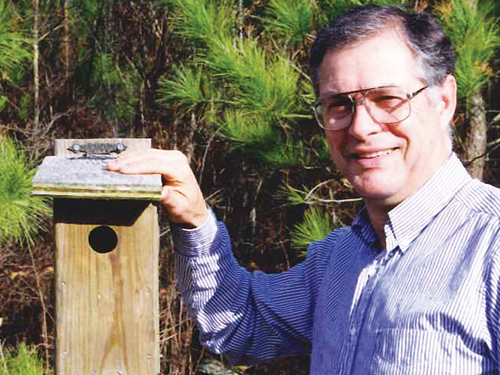 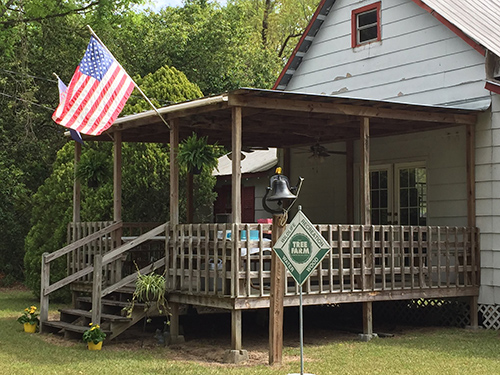 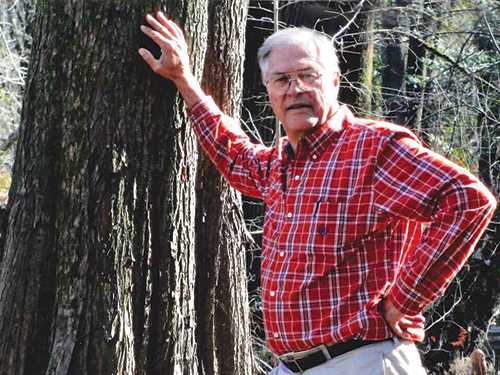 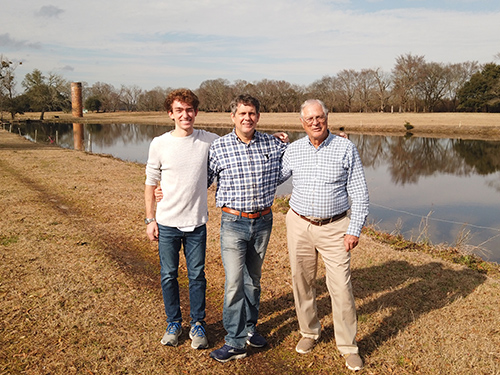