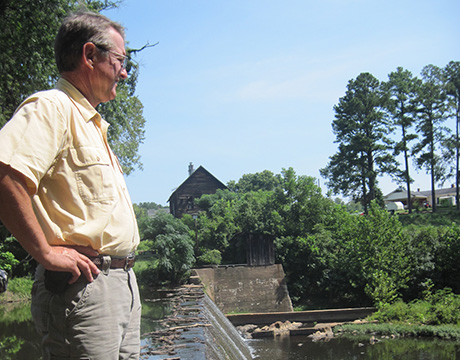 Tap Into Your Local Resources. The Forestry Commission is a Wealth of Knowledge
Podcast by: Leadership Nature and SC Tree Farm
Date: Thursday, March 18, 2021

In the final episode of the Land of Legacy series, Wallace Wood immerses us in pine savannahs, wildflower blooms, and his childhood memories, taking us back through time in his woods.

Growing up on a small beef, cattle, and timber farm in McCormick County, Wallace spent much of his youth in and around the pulpwood business as a “true shade tree mechanic”. Starting out with a modest 35 acres of woodlands that he managed mostly with a chainsaw and prescribed fire, things got more exciting and complex after he added to the family timber holdings. His only regret? Not buying more land! As a youngster, he worked in a fair amount of horseback riding, hiking and fishing between his farm chores, but his boys grew up with more mechanized hobbies - and a little mischief of their own. No wonder Wallace says some of his best memories are from working on the farm and in the woods together – as a family.

Not only has Wallace passed along the conservation ethic to his boys, but also to many thousands of landowners as a Clemson Extension County Agent, a Master Tree Farmer educator, and leader for the Upper Savannah Land Trust. He’s also learned important lessons from those experiences, one being the importance of succession planning where he has seen firsthand that “poor succession planning leads to problems.” But this is not a problem for Wallace and Susan, because their boys know what land they’ll be getting and what to do with it when it’s their turn as stewards of the forest.

Wallace is a humble man and a passionate SC Tree Farmer, and his love of the land is contagious. These and all of his accomplishments led him to receive the Extension Superior Performance Award, the National Association of County Extension Agents Distinguished Service Award, the 2011 SC Tree Farmer of the Year, the 2019 Peggy Adams Conservation Award from the Upper Savannah Land Trust, and was inducted into the Lever Extension Hall of Fame at Clemson University in 2015. We are honored to share this experience with you, and truly humbled by his story. 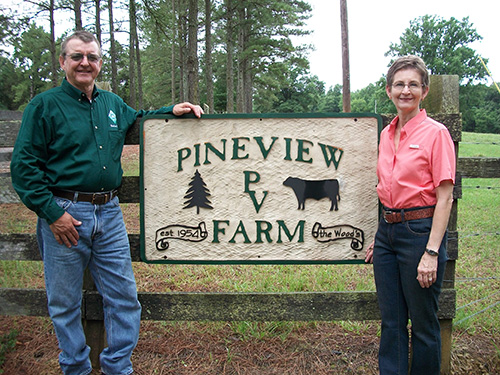 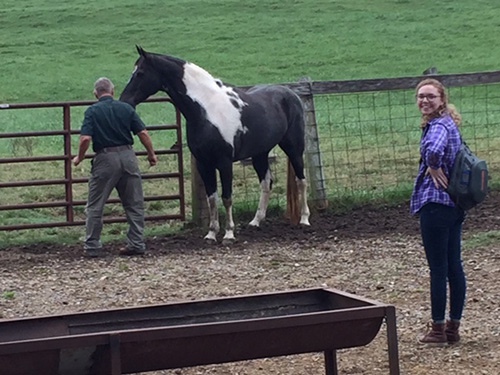 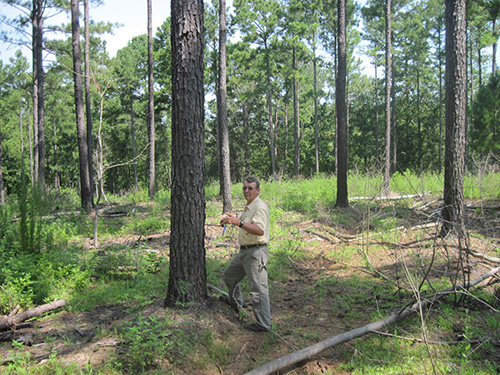 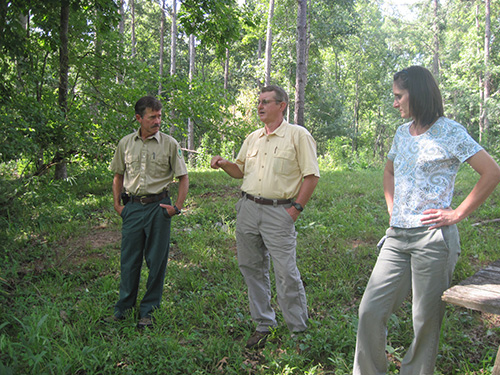 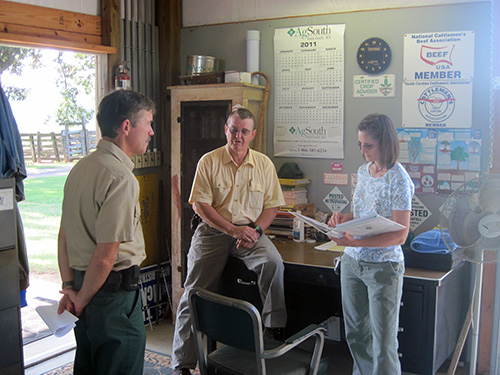 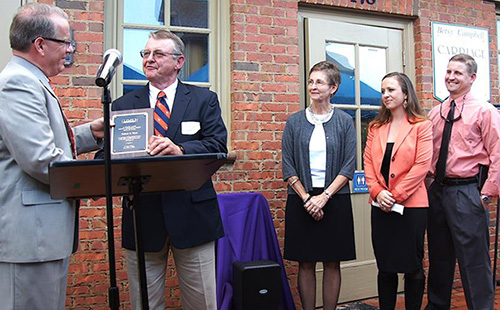